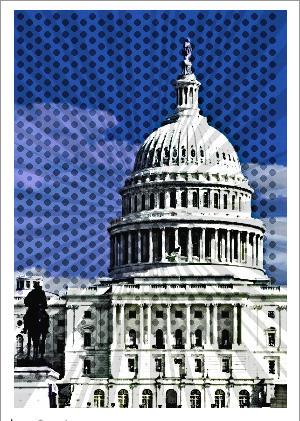 Privacy Bill to Address BT and Geo Targeting
The long awaited privacy bill from House Internet Subcommittee Chairman Boucher still has not surfaced but reports are that it may require opt-in consent for behavioral targeting.  In addition, the bill may address geo-targeting in mobile devices after a recent hearing on the matter in which Rep. Markey called for regulation in this area exclaiming “[i]f it inhibits the business plans of a few software or telecommunications companies that’s tough luck.”

Online Gambling Included in Tax Reform Bill
Senators Wyden (D-OR) and Gregg (R-NH) have introduced the Bipartisan Tax Fairness and Simplification Act of 2010 which would simplify tax filing but also legalize and tax online gambling.  The bill, however, is not given too much chance of success but it is viewed as a major step for the online gambling industry.