“More than 40 governments now engage in broad-scale restriction of online information, a tenfold increase from just a decade ago.”  This was one of the opening points of a white paper released by Google entitled “Enabling Trade in the Era of Information Technologies: Breaking Down Barriers to the Free Flow of Information” which argued that restrictions violate international trade agreements.   One of the revelations from the Wiki-Leaks cables was a Chinese government obsessed with and engaging in coordinated hacking of Google.

The Obama administration also has been warning about increased barriers on the internet, with Commerce Secretary Locke citing anti-competitive restrictions on VOIP in several countries.

Bennet Kelley will be a panelist at the upcoming Internews Conference “Media and Internet Policies behind the Great Firewall”in Bangkok in January.

Russian Responsible for 1/3 of Global Spam Arraigned in Milwaukee

Oleg Nikolaenk, who is alleged to be responsible for “Mega-D” the largest botnet in the world and which accounted for nearly 1/3 of all spam, pleaded not guilty to violations of the CAN-SPAM Act.  Researchers believe Mega-D could send 10 billion emails each day. 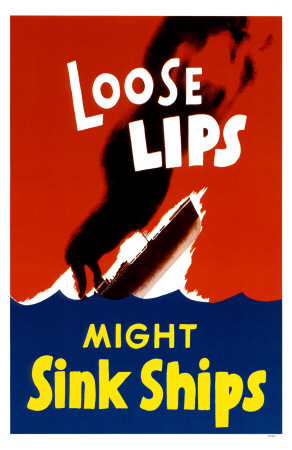 The Justice Department is looking into the possibility of charging Wiki-Leaks Founder Julian Assange under federal espionage laws (although a Congressional Research Service report questioned whether the leak triggered the laws).  It is an area, however, that is not especially well tread and such a prosecution triggers First Amendment issues and may put the government in the uncomfortable position of having to disclose even more classified information in order to prove the damage that resulted from the leaks.  On a more practical level is the issue of capturing Assange and extraditing Assange who was offered asylum by Ecuador (an offer since withdrawn) and may seek asylum in Iceland or Switzerland.

With this milestone days away, we thought it deserved reviving the Net Meter which compares points in the brief history of the internet.