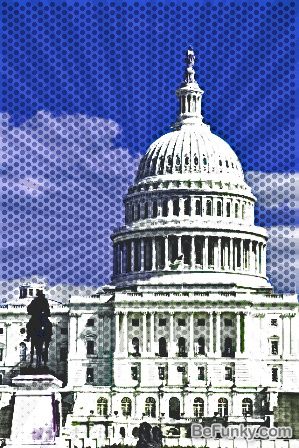 Patent Reform legislation that would change patent approvals from a first to invent to a first to file standard and create a procedure for a post grant review process to challenge bad patents has been sent from Congress to the White House for President Obama’s signature.  The bill includes a controversial provision that would allow banks to escape liability for infringing check processing patents, which Rep. Rohrabacher railed against recently on Cyber Law and Business Report.

Privacy advocates in both Europe and the U.S. are calling on regulators to reject the online marketing industry’s self regulatory program which has as its centerpiece the “Advertising Option Icon” near online ads that collect data used to conduct behavioral advertising.  Users who click on the icon will receive a disclosure statement about the data collection and use practices associated with the ad along with the ability to opt-out of being tracked.    Participating companies had until August 29 to implement the Advertising Option Icon, although a Stanford study found that barely one in ten ads had the icon.Compliance is monitored by the National Advertising Review Council.

The privacy advocates argue in a letter to the Federal Trade Commission that “consumers in both the US and EU are offered limited options, based on principles crafted by the digital marketing industry and ‘enforced’ by groups that do not represent consumers or governments and that are completely lacking in any independence from the industry they are intended to monitor.”

Tech Community Lines Up to Oppose Protect IP Act
The Protect IP Act has become the target of increased opposition from the tech community as Senate Judiciary Chairman Leahy seeks a Senate vote on the bill.  The entertainment community backed successor to a 2010 bill known as the “Internet Censorship Act” permits the seizure of domains of sites “dedicated to infringing activities.”  Recently, a group of 53 Top Venture Capitalists and 148 startup entrepreneurs and CEOs wrote in opposition to the bill claiming that the bill is overbroad and would stifle innovation and hurt job growth.
More Info:  Stanford Study; Wendy Davis, Privacy Advocates Criticize Icon Program, Call For New Regs, Online Media Daily