As explained on Gather LA:

We did this to stand in solidarity with the NYC Tech community that has done the same, and the 97 companies (including Airbnb, Facebook, Google, Apple, Netflix, Snapchat and Intel) that submitted an amicus brief to the 9th Circuit Court of Appeals in San Francisco emphasizing the importance of immigrants in the economy.

The letter and signatories are below.

We are business leaders and investors from Los Angeles’s robust and growing technology sector. Among the reasons we proudly build and grow companies here in Los Angeles is the rich diversity the city and its residents provide. Los Angeles is a sanctuary city for immigrants. We write out of concern that your recent executive orders will undermine that and send a dangerous message to all immigrants that they are not welcome here.

America has long provided homes and futures to millions who dared to share in our collective dream. Your executive orders suspending entry for citizens of certain countries, even those who currently have legal status, along with limiting the refugee program, threaten those immigrants who are our current and future neighbors, friends, colleagues, customers, and even bosses. Their presence is a crucial ingredient that sets Los Angeles apart and a fundamental reason why we have all chosen to build our careers and companies here.

In addition to all of the humanitarian reasons to welcome refugees, it is dangerous to discourage immigration when the facts show that immigrant entrepreneurs play a significant role in the American economy. Immigrants are more than twice as likely to start a business as the native-born population. Immigrant entrepreneurs started, in whole or in part, some of the most important technology companies of our time including Tesla Motors, LinkedIn, Zipcar, Google, Intel, Yahoo!, eBay, and WhatsApp. More than half of the companies on the current list of U.S. technology startups valued at $1 billion or more were started by immigrants.

We should be doing everything in our power to attract these entrepreneurs to the United States. Yet when we close the door to immigrants from certain countries, not to mention to refugees, we are telling all immigrants that they are not welcome here.

We are confident that we can achieve security without threatening the inclusivity and diversity at the heart of Los Angeles—and the United States. We encourage you to rescind your recent executive orders.

SIGNATURES COMPILED THUS FAR BELOW (UPDATED PERIODICALLY)
*Please note that the signatures on this letter represent the views of the individuals, not the companies they work for. 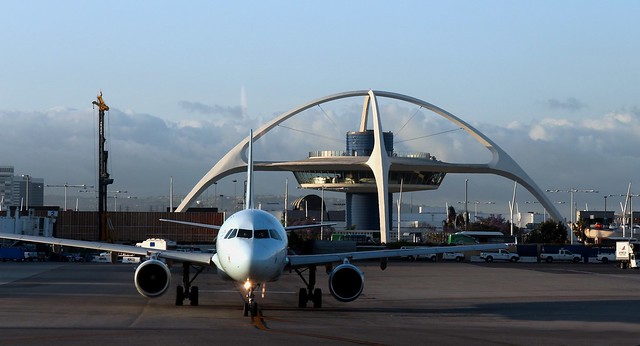